THE PROS AND CONS OF BEING HIGHLY SENSITIVE

Are you super sensitive to, well, just about everything?

You could be a Highly Sensitive Person — a term coined by Dr Elaine Aron in the 90’s, which basically means you feel all of the feelings.

Being a HSP isn’t a disorder, in fact, Dr Aron believes it’s a completely innate and normal trait possessed by up to 20% of the world’s population, who:

– Are easily overwhelmed by such things as bright lights, strong smells, coarse fabrics, or sirens nearby?

– Feel rattled when they have a lot to do in a short amount of time.

– Make a point of avoiding violent movies and TV shows.

–  Make it a high priority to arrange their life to avoid upsetting or overwhelming situations.

Get the picture? Can you relate?

You can complete the full version of Dr Aron’s test here to determine if you are indeed a highly sensitive person.

Being incredibly sensitive to various emotional and physical stimuli comes with its own highs and lows — and here are just some of them!

You’re the kinda friend we all want, because you often know right away when there’s something wrong with those you love. You’re simply just aware of the way people around you are, and notice when any slight change occurs in them.

And even better, you want to be there for them.  You often can tell what someone’s feeling, before they even realise themselves.

We bet you’ve said those lines plenty of times over in your life.

Some would call you an empath, in that you’re affected by other people’s energies and have an innate ability to intuitively feel and perceive others.

Deep down you just don’t want to upset or offend people, so it’s something you consciously avoid.

You’re just an all ‘round ‘good egg’.

You savour each ‘moment’

You’re all about living in the present and really feeling, noticing and enjoying things. Simply put, you have the ability to experience the world at a very deep level.

You’re more aware of the subtleties — the details others tend to overlook or take for granted.

You savour the scents, sounds, sights and tastes and are profoundly moved by the beauty around you — nature, the arts, people.

You can handle solitude well

Being alone is good for the soul, but not all of us do ‘me time’ well.

If you’re a HSP, you not only need to be alone from time to time, you thrive from it.

Often you will retreat to quieter, less chaotic environments, where you can take a break from all of overwhelming situations life throws at you, and return to the ‘real world’ all the better for it.

You take pride in the outcome

Your attention to detail and quality is spot on. Your pursuit of perfection means that everyone wants you on their ‘side’ — especially in the work place. You’re a valuable team player, produce good results, put in the effort and don’t stop until you’re satisfied.

Who wouldn’t want you in their corner?

Tears are a common thing

Whether it’s because of the ongoing plight of humanity or that ad on TV, you’re always going to need a box of tissues nearby. Your emotions are vivid and your feelings seem to be magnified times 100, and often you just can’t contain them.

Whether it’s a movie, a thought, or a conversation — in private or public — you’ll always be moved.

You can be a ‘people pleaser’

As we mentioned earlier, on the upside – being a highly sensitive person often means you’re a genuinely friendly and polite person — but there can also be a downside to this.

Often the thought of criticism or conflict can be so unbearable that you’ll go to great lengths to avoid it — at the expense of your own needs.  For that reason, it’s damn hard for you to say ‘no’ to anything.

It’s called the people pleaser or caretaker personality, which we discussed in an article on The Daily Guru recently.

You find it hard to make decisions

No matter how small or trivial the dilemma might be, you fear that unsettling sensation that comes with realising you made the wrong decision. So you “Umm” and “Ahhh” relentless before committing to something, simply because you want to be 100% positive you’ve done the right thing.

You’re easily affected by the moods and energy around you

That whole empath thing we mentioned previously? Yep. Your life is unconsciously (and sometimes consciously) influenced by the desires, wishes, thoughts and emotions of the people around you.

Which means, bad vibes are palpable.

If your housemate is having a bad morning, you can be prone to starting your own day off on the wrong foot, too.  If boss’s stress levels are through the roof, so are yours.

“Why are you so sensitive?”

According to Dr Aron, being  mistaken as an introvert or shy person is a common and often inaccurate accusation levelled at HSPs.

But unlike sensitivity, shyness is learned — not innate.

“In fact, 30% of HSPs are extroverts, although the trait is often mislabelled as introversion,” Dr Aron says.

“It has also been called inhibitedness, fearfulness, or neuroticism. Some HSPs behave in these ways, but it is not innate to do so and not the basic trait.”

Are you a highly sensitive person? Have you experienced any of the above highs and lows we mentioned? Share with us in the comments! 3 WAYS TO BEGIN FREEING YOURSELF FROM EMOTIONAL EATING »

« THE MOMENT EVERYTHING CHANGED 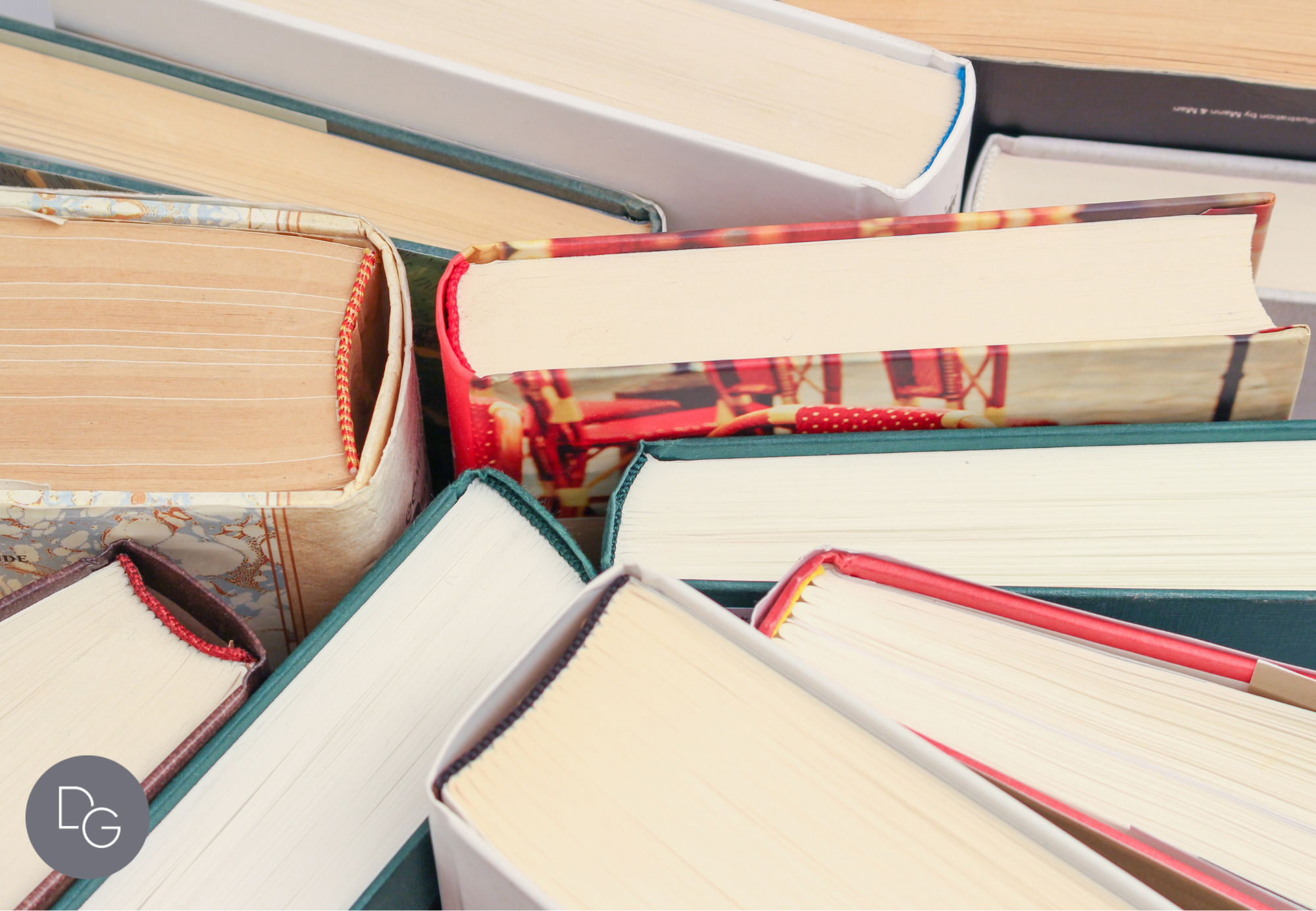