HOW TO DEAL WITH ENERGY THIEVES

These are energy thieves.

They may not intentionally want to do any harm; the outcome is the same for you. Unfortunately, because they are energy thieves, they will constantly be in our lives, sucking the life out of us, unless we put our foot down, take control of our time and energy, and let them go.

Letting them go does not mean kicking them to the curb and being mean. Instead, we can create boundaries that ensure we are no longer their dumping ground for the drama they’re currently in, and make our decisions accordingly.

So how do you create these boundaries to ensure your energy suppliers stay replenished?

Here are clues for you to know if you’re with an Energy Thief:

Energy thieves can change. But the only way they can change is when you stop absorbing all their problems. If you continue to let them take from you, then you’re not helping them in any way to become better.

Sympathise, but don’t take on their problems

You can sympathise with what they’re going through, but you don’t have to take on their problem. You don’t even have to give any advice. You can just listen & show empathy by saying things like, “I’m sorry you’re going through that” and find a way to move the conversation on to a more positive subject.

Its not an easy decision but by letting go of the Energy Thieves problems, you will have more time to spend on worthwhile relationships. You will also experience less stress from carrying the weight of the countless problems that aren’t really your problems to begin with.

Rebecca is the Founder & CEO of The Daily Guru. She sees Growth & Development as a vital part of anyone’s health & happiness, as well as being one of the most rewarding experiences we can all embrace. 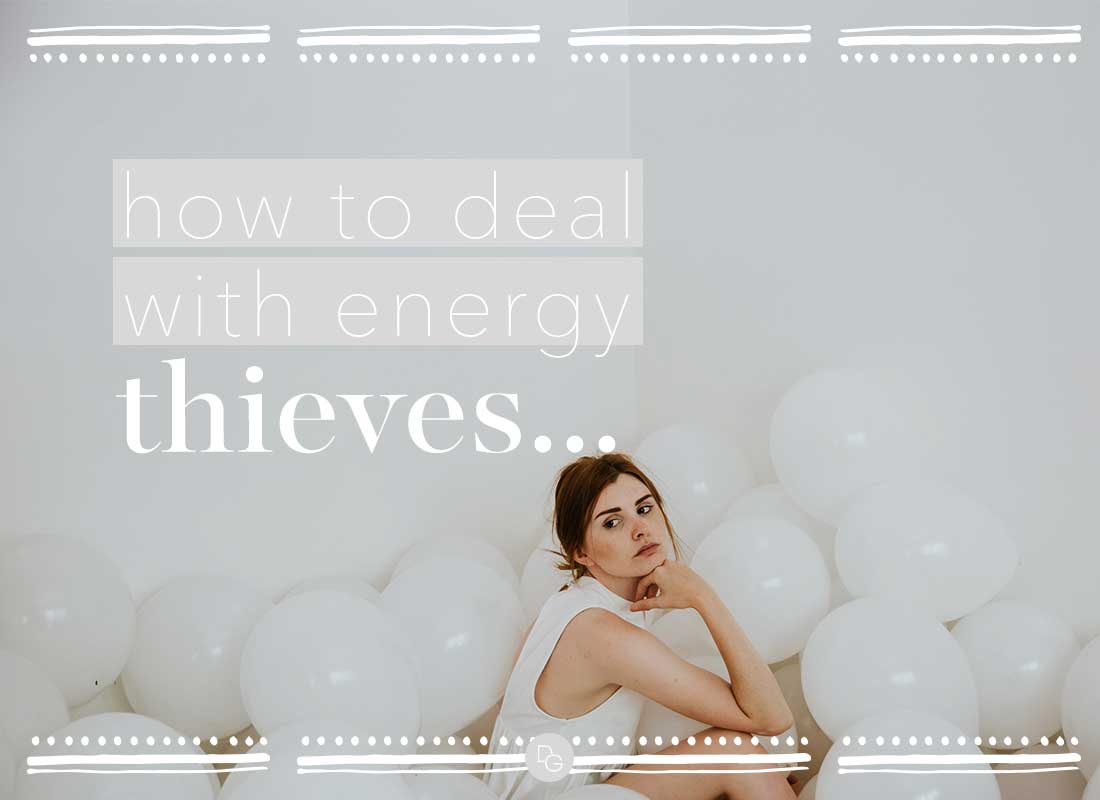 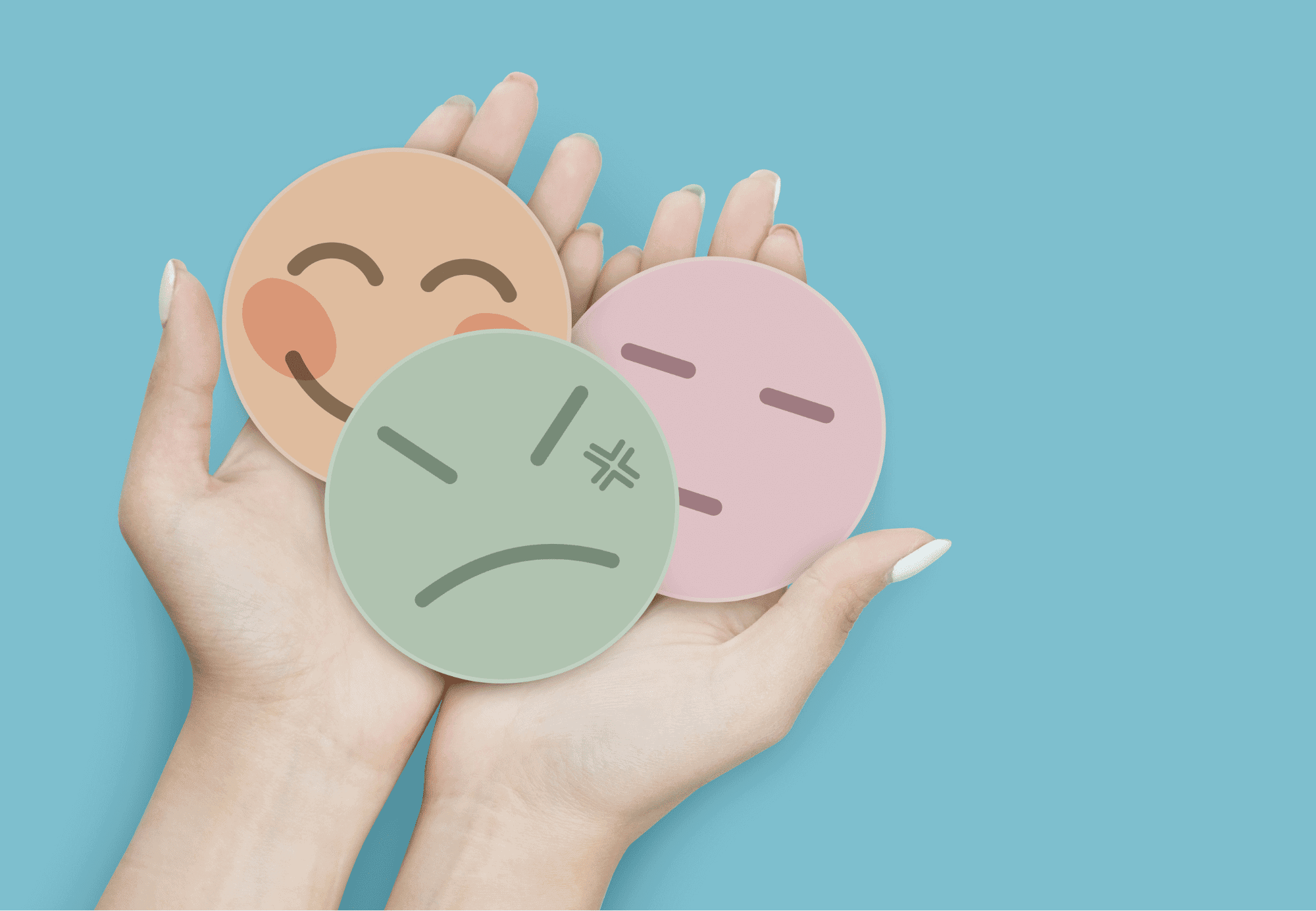 Bad Posture – Four Signs You Have a Problem!