With the term “fake it ’til you make” becoming so widespread, it’s easy to get into your head that your accomplishments don’t deserve the praise they get. Even when you can see that what you are doing is working. The data doesn’t lie right?

It’s at the moment when you’re most vulnerable that all your doubts come crashing in around you.  As you’ve tried new things or done anything outside of your comfort zone, you’ve probably felt that fear, too. At first, I brush them off as markers of standard-issue anxiety, a consequence of the nonstop work, zero self care and a lack of sleep – pretty standard issue stuff amongst the “Mumpreneur” crowd. But without understanding what it is, the impression solidifies, eventually, into a cogent argument: “This whole thing is a goddamned fluke!”

The first time I read a description of impostor syndrome, (a late-night Google search for “guilt over success.”) I freeze. I am reading about myself. It is an unsettling revelation of my own limitations — not of what I can do, but of who I am. My every justification, the leaden feelings of guilt. My knowledge of my own fraudulence. And yes, my terror of exposure.

Two American psychologists, Pauline Clance and Suzanne Imes, gave it a name in 1978: the impostor syndrome. They described it as a feeling of “phoniness in people who believe that they are not intelligent, capable or creative despite evidence of high achievement.” While these people “are highly motivated to achieve,” they also “live in fear of being ‘found out’ or exposed as frauds.”

This is, I read, a common affliction particularly in women, whose implicit training in being second to men makes success on the most basic level seem abnormal, a transgression against a core tenet of how a woman is supposed to live.  And frighteningly, I’m not alone in having these repetitive thoughts. It’s everywhere.

There is a whole generation of women, falling on their own stakes.

The amazing American author and poet Maya Angelou shared that, “I have written 11 books, but each time I think, ‘Uh oh, they’re going to find out now. I’ve run a game on everybody, and they’re going to find me out.’”  Even American presidents feel it. I’ve read that the first time they find themselves alone in the Oval Office, they think to themselves, “I hope nobody finds out I’m in here.” Although I’m guessing Donald Trump probably doesn’t fall into that category quite as much as the others do.

I think part of the imposter syndrome comes from a natural sense of humility about our work. Australian’s are particularly relevant here – humility is part of our cultural identity. But it can easily cross the line into paralyzing fear. When we have a skill or talent that has come naturally we tend to discount its value.

Well, we often hesitate to believe that what’s natural, maybe even easy for us, can offer any value to the world. Doesn’t everybody else find it natural too? In fact, the very act of being really good at something can lead us to discount its value. But after spending a lot of time fine-tuning our ability, isn’t it sort of the point for our skill to look and feel natural?

I don’t know if it ever goes away.

Maybe ask me that after I’ve made my millions.

But I do know what helps temporarily reduce it, even just slightly so that the self doubt becomes less & less consuming.

Still looking for ways to be be more mindful are increase your self awareness?

Read more from Rebecca Sparks on how you can reprogram your mind and practice positive thinking.

HOW TO REPROGRAM YOUR MIND

An art lover, design freak and lipstick hoarder. Mum to Harvey. Wife to Dave. CEO and Co-Founder of The Out & About Baby Company. « WHO IS IN CHARGE OF YOUR EMOTIONS? 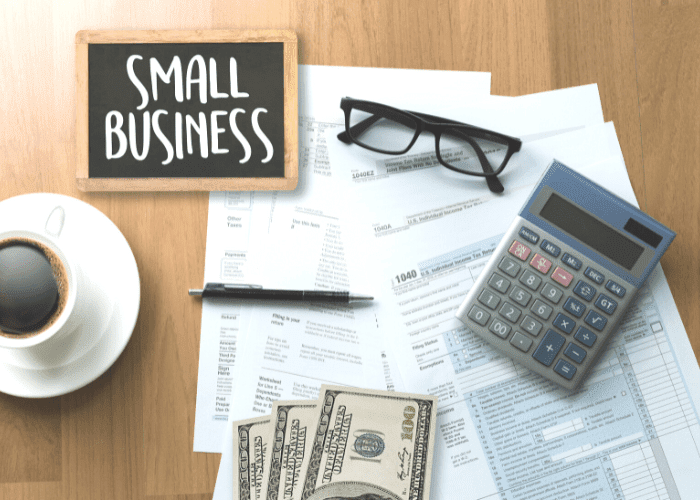